Although many accident claims are the result of a physical injury such as a broken bone or back problems, there are other areas that fall into more challenging categories. One specific example of this can be seen in noise induced hearing loss claims. Otherwise referred to as NHL claims. These can be particularly confusing due to the fact that fixed compensation and settlements are not as clear as those associated with more common injuries. Let’s take a quick look at how the Association of British Insurers (ABI) plans on dealing with these issues in the future.

According to a recent report released by the ABI (1), three unique reforms are needed in order to clarify noise-induced claims. These are:

In other words, these actions are hoped to be able to create a clearer picture in regards to NHL claims. Therefore, both clients and solicitors will have a better understanding of the outcome of a particular case.

Currently, it is stated that any costs should reflect the financial requirements of a law firm to successfully complete the claims process. In theory, fixed costs would guarantee higher levels of efficiency and transparency throughout the legal system. The problem here is that there are a number of opinions surrounding what represents a “proportionate” level of costs.

There is another hurdle that is likely to be faced. Deciding upon the compensation involved with common injuries such as whiplash is simple. There are set guidelines and perhaps, more importantly, it is much easier to determine the cause of a specific injury. This is what makes noise induced hearing loss cases difficult when speaking of fixed costs. Some of the issues which can be brought up include (but may not be limited to):

So, it is clear that exact causes can be disputed in many instances. This is what makes tackling any noise induced hearing loss claim difficult.

Assuming that fixed costs are put into practice, this could potentially lead to another dilemma. When fees are capped, it might be difficult for insurers and litigators to raise any additional issues such as a breach of duty. This may result in them having to raise out-of-pocket costs during the case. It is also very likely that such cases will last well more than a single day. This could result in a greater number of settlements as opposed to long and drawn-out battles going to the courtroom.

Whether for the better or for the worse, fixed costs and fees associated with NHL claims are likely to become a reality. Should fewer lawyers be willing to take on these cases, the market could consolidate and those who are involved might be forced to tackle large caseloads. These situations are all very relevant, for those who may have suffered a loss of hearing will be ultimately be affected by any payouts as well as the fees that the solicitor is allowed to charge.

At WINWales we can help. Contact us online for more information or give us a call. 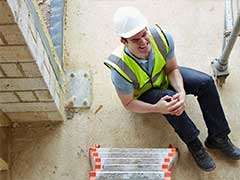 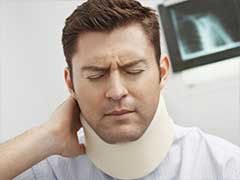 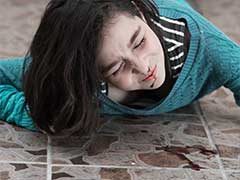 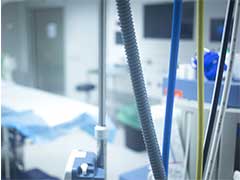